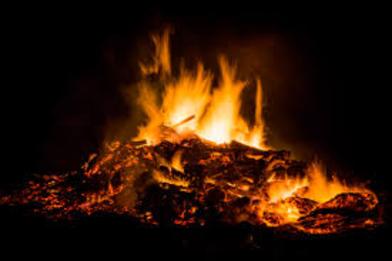 It was essentially a technical matter.
How to dispose of the waste material
produced by such a vast social experiment.
Ethical issues were not involved.

The gassing was efficient.
The early stages of the procedure
presented few difficulties.
But the disposal of waste material was a problem.

Such large quantities were involved.
At times, when the ovens couldn’t cope,
the waste material had to be burned outside
in the snow and the mud.

Finding an answer to this problem
became a matter of urgency.
Each of us drew on our past experience.
Various suggestions were put forward.

We tried burning the piles
with ditches dug around the outside
to allow the air to circulate from below
thus improving the processes of combustion.

We tried placing wood beneath the piles,
then poured petrol on top.
Then we placed wood between the layers
and flooded the petrol underneath.

We realised that once the fire
had reached a certain temperature
the waste material broke down rapidly
into its combustible components.

The final solution was to maintain
this critical temperature.
For if the heat grew too intense
we were unable to approach the inferno. 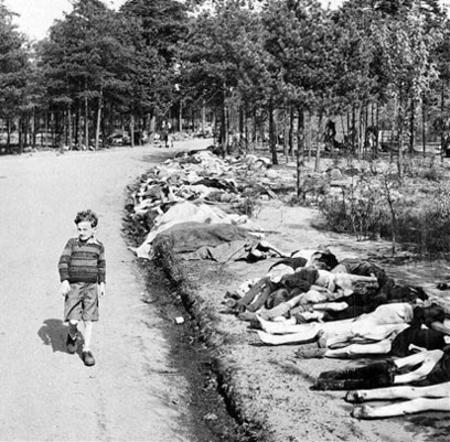