Mise-en-scène  (placing on stage) is an expression used to describe the design aspect of a theatre or film production, which essentially means "visual theme" or "telling a story"           both in visually artful ways - through storyboarding, cinematography and stage design and in poetically artful ways - through direction. It is also commonly used to refer to single scenes within the film to represent the film.            Mise-en-scène has been called film criticism's "grand undefined term"

The distinctive mise-en-scène of The Cabinet of Dr. Caligari (Germany, 1920) features stark lighting and jagged architecture

When applied to the cinema, mise-en-scène refers to everything that appears before the camera and its arrangement—composition, sets, props, actors, costumes, and lighting. The mise-en-scène, along with the cinematography and editing of a film, influence the verisimilitude or believability of a film in the eyes of its viewers.  The various elements of design help express a film's vision by generating a sense of time and space, as well as setting a mood, and sometimes suggesting a character's state of mind.  Mise-en-scène also includes the composition, which consists of the positioning and movement of actors, as well as objects, in the shot. These are all the areas overseen by the director. One of the most important people that collaborates with the director is the production designer. These two work closely to perfect all of the aspects of the mise-en-scène a considerable amount of time before the actual photography even begins. The production designer is generally responsible for the general look of the movie, leading various departments that are in charge of individual sets, locations, props, and costumes, among other things.    Andre Bazin, a well-known French film critic and film theorist, describes the mise-en-scene aesthetic as emphasizing choreographed movement within the scene rather than through editing.

Because of its relationship to shot blocking, mise-en-scène is also a term sometimes used among professional screenwriters to indicate descriptive (action) paragraphs between the dialog.

Set Design
An important element of "putting in the scene" is set design—the setting of a scene and the objects (props) visible in a scene. Set design can be used to amplify character emotion or the dominant mood, which has physical, social, psychological, emotional, economic and cultural significance in film.   One of the most important decisions made by the production designer and director is deciding whether to shoot on location or on set. The main distinction between the two is that décor and props must be taken into consideration when shooting on set. However, shooting on set is more commonly done than shooting on location as it proves to be more cost effective.

Lighting
The intensity, direction, and quality of lighting can influence an audience's understanding of characters, actions, themes and mood.[5] Light (and shade) can emphasize texture, shape, distance, mood, time of day or night, season, glamour; it affects the way colors are rendered, both in terms of hue and depth, and can focus attention on particular elements of the composition. Highlights, for example, call attention to shapes and textures, while shadows often conceal things, creating a sense of mystery or fear.[4] For this reason, lighting must be thoroughly planned in advance to ensure its desired effect on an audience. Cinematographers are a large part of this process, as they coordinate the camera and the lighting.

Space
The representation of space affects the reading of a film. Depth, proximity, size and proportions of the places and objects in a film can be manipulated through camera placement and lenses, lighting, set design, effectively determining mood or relationships between elements in the story world.

Composition
Composition is the organization of objects, actors and space within the frame. One of the most important concepts with the regard to the composition of a film is maintaining a balance of symmetry. This refers to having an equal distribution of light, colour, and objects and/or figures in a shot. Unbalanced composition can be used to emphasize certain elements of a film that the director wishes to be given particular attention to. This tool works because audiences are more inclined to pay attention to something off balance, as it may seem abnormal. Where the director places a character can also vary depending on the importance of the role.

Costume
Costume simply refers to the clothes that characters wear. Using certain colors or designs, costumes in narrative cinema are used to signify characters or to make clear distinctions between characters.

Acting
There is enormous historical and cultural variation in performance styles in the cinema. In the early years of cinema, stage acting and film acting were difficult to differentiate, as most film actors had previously been stage actors and therefore knew no other method of acting. Eventually, early melodramatic styles, clearly indebted to the 19th century theater, gave way in Western cinema to a relatively naturalistic style. This more naturalistic style of acting is largely influenced by Konstantin Stanislavski's theory of method acting, which involves the actor fully immersing themselves in their character.

Filmstock
Film stock is the choice of black and white or color, fine-grain or grainy.

Aspect ratio
Aspect ratio is the relation of the width of the rectangular image to its height. Each aspect ratio yields a different way of looking at the world and is basic to the expressive meaning of the film. 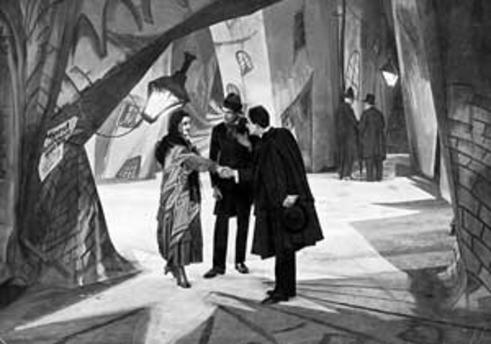 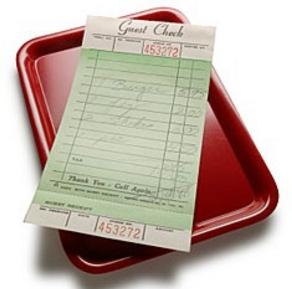 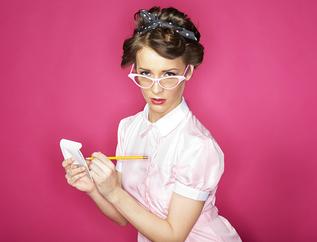 I give little
I receive little

When she presents the bill
I sometimes ask

"Have you got time tonight?"
She seldom says  "No"

We walk back through silent streets
to her room

I do not pay her
She enjoys it

Now it simply flows through me
More or less quickly

What would be the use?
Each of us for ourselves