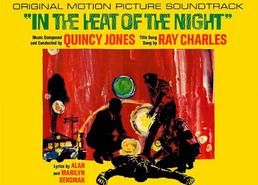 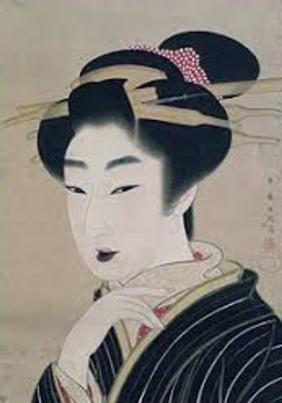 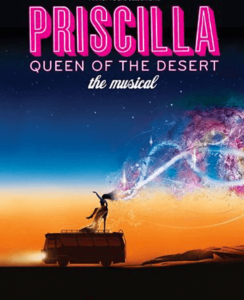 The Ghost of Time 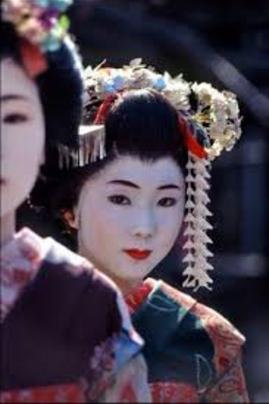 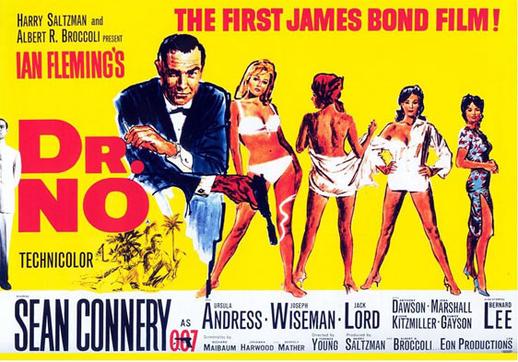 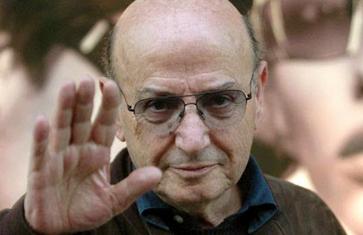 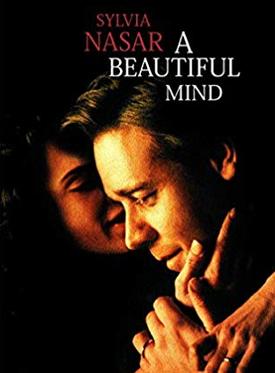 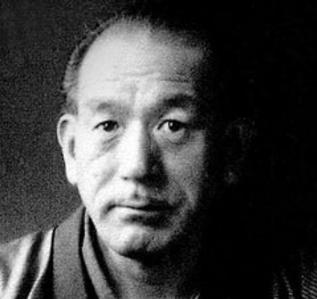 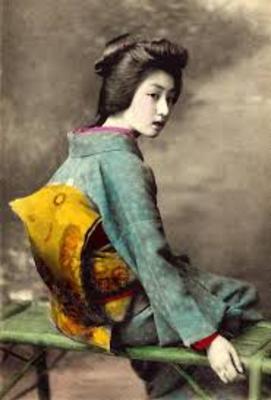 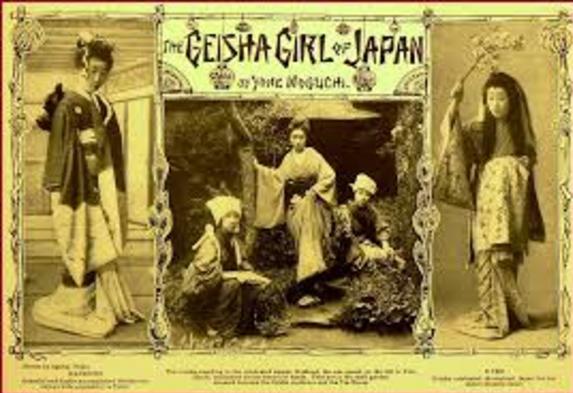 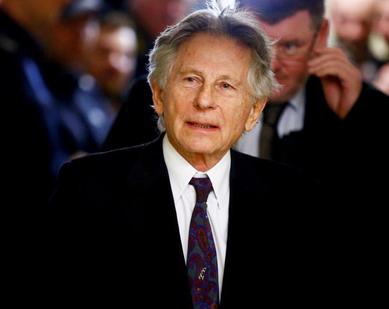 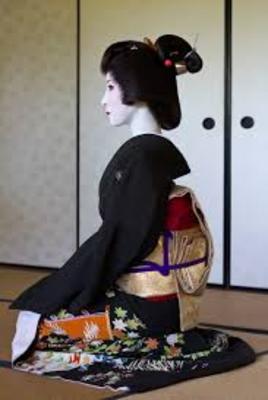 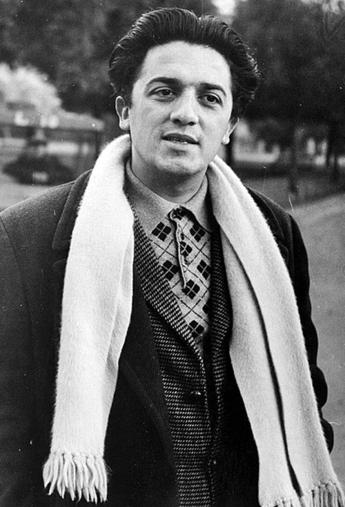 FILM IS THE MODERN EDUCATION 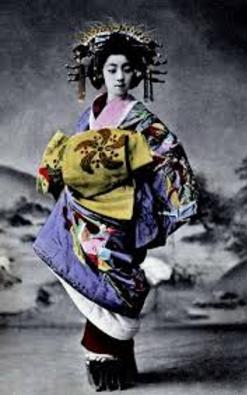 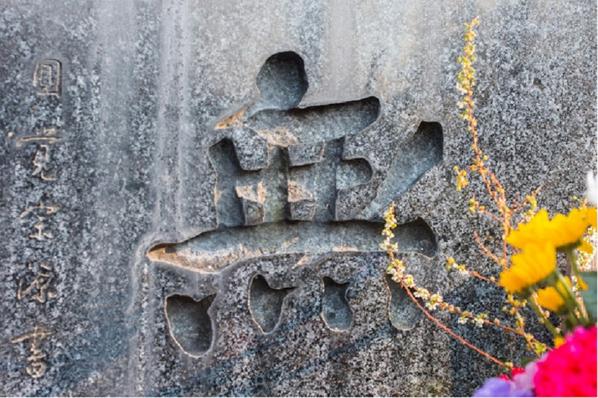 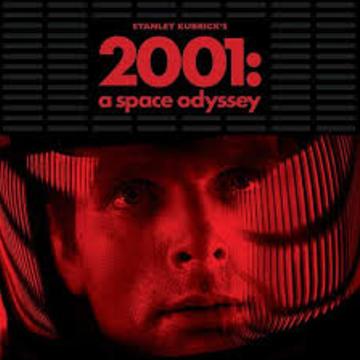 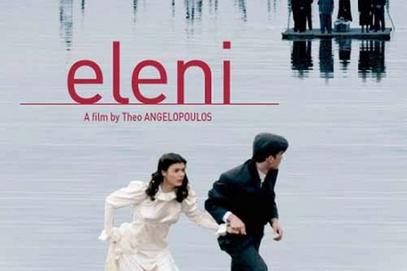 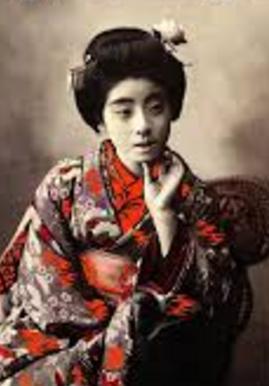 ​literally "the pathos of things" and also translated as "an empathy toward things" or "a sensitivity to ephemera". It is a Japanese term for the awareness of the  impermanence, or transience of things, and both a transient gentle sadness (or wistfulness) at their passing as well as a longer, deeper gentle sadness about this state being the reality of human life. 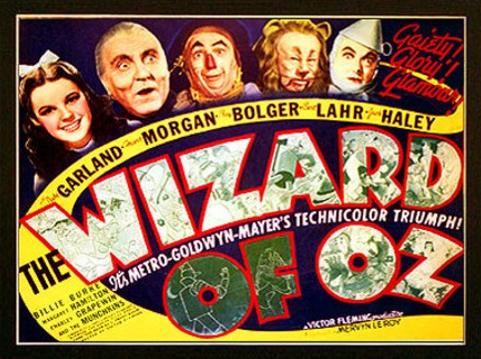 is a world view centered on the acceptance of transience and imperfection.The aesthetic is sometimes described as one of beauty that is "imperfect, impermanent, and incomplete.

An appreciation of the ingenuous integrity of natural objects and processes.

THEO ANGELOPAULOS
Theodoros Angelopoulos (born 1935) was a celebrated Greek film director.
He died at the age of 76 in a road accident while shooting his film in Greece. 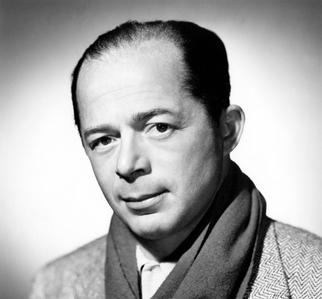