Turn the Key Softly is a British drama film directed by Jack Lee and starring Yvonne Mitchell, Joan Collins, Kathleen Harrison and Terence Morgan. Lee and producer Maurice Cowan also wrote the screenplay, based on the novel of the same name by John Brophy, dealing with the first 24 hours of freedom for three women released on probation from prison on the same morning.

Blood Simple is a 1984 American independent neo-noir crime film written, edited, produced, and directed by Joel and Ethan Coen.It was the directorial debut of the Coens and the first major film of cinematographer Barry Sonnenfeld, who later became a noted director, as well as the feature-film debut of Joel Coen's wife Frances McDormand, who subsequently starred in many of his features.

The film's title derives from the Dashiell Hammett novel Red Harvest (1929), in which the term "blood simple" describes the addled, fearful mindset of people after prolonged immersion in violent situations.

Spider is a 2002 Canadian-British psychological drama film produced and directed by DavidCronenberg and based on the novel of the same name by Patrick McGrath, who also wrote the screenplay.

The film premiered at the 2002 Cannes Film Festival and enjoyed some media buzz; however, it was released in only a few cinemas at the year's end by distributor Sony Pictures Classics. Nonetheless, the film enjoyed much acclaim by critics and especially by Cronenberg enthusiasts. The film garnered a Best Director Award at the Canadian Genie Awards. The stars of the film, Ralph Fiennes and particularly Miranda Richardson, received several awards for their work.

​The Marriage of Maria Braun  is a West German film directed by Rainer Werner Fassbinder.

The film stars Hanna Schygulla as Maria, whose marriage to the soldier Hermann remains unfulfilled due to World War II and his post-war imprisonment. Maria adapts to the realities of post-war Germany and becomes the wealthy mistress of an industrialist, all the while staying true to her love for Hermann. The film was one of the more successful works of Fassbinder and shaped the image of the New German Cinema in foreign countries. The film is the first installment of Fassbinder's BRD Trilogy, followed by Lola and Veronika Voss.

Mephisto is based on the novel of the same title by Klaus Mann. Directed by István Szabó, produced by Manfred Durniok and screenplay written by Péter Dobai and Szabó, Mephisto follows a German stage actor who attains unexpected success (and mixed blessings) as a result of the popularity of his performance in a Faustian play as the Nazis take power in pre-WWII Germany.

As his associates and friends flee or suffer under by the Nazi terror, the popularity of his stage character gradually eclipses his personal existence until he finds that his best performance is to keep up appearances for his Nazi patrons. The film stars Klaus Maria Brandauer in the main role, alongside Krystyna Janda and Ildiko Bansagi in supporting roles.

Nebraska is an American black-and-white comedy-drama road film written by Bob Nelson and directed by Alexander Payne. It stars Bruce Dern, Will Forte, June Squibb, and Bob Odenkirk. The film follows an elderly Montana resident and his son as they try to claim a million-dollar sweepstakes prize on a long trip to Nebraska.

Nebraska was nominated for the Palme d'Or at the 2013 Cannes Film Festival, where Dern won the Best Actor Award. It was also nominated for six Oscars, including Best Picture, Best Director, Best Actor for Dern, Best Supporting Actress for Squibb, Best Original Screenplay, and Best Cinematography. 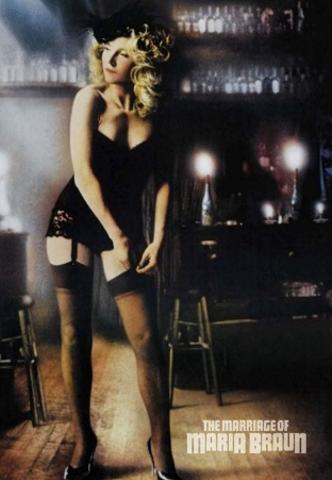 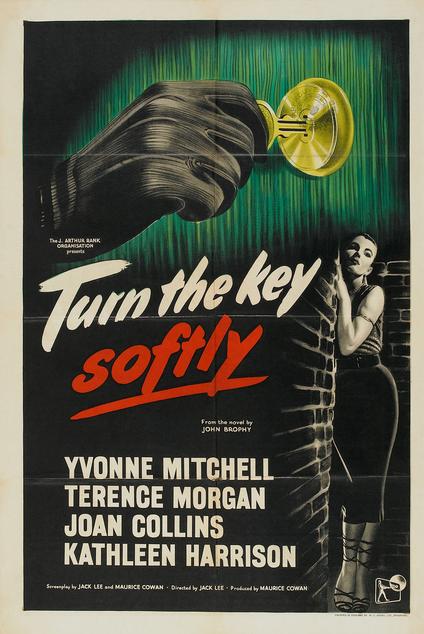 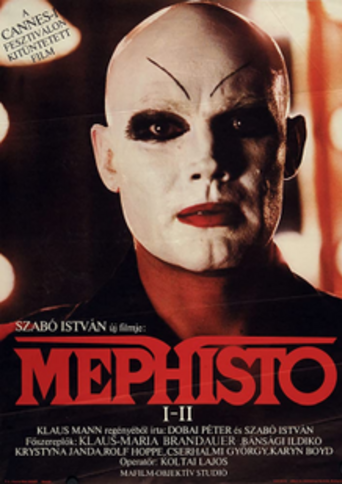