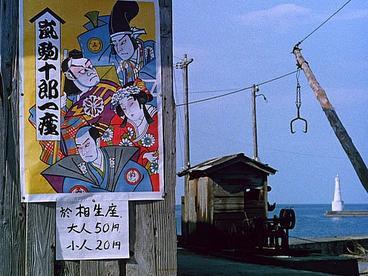 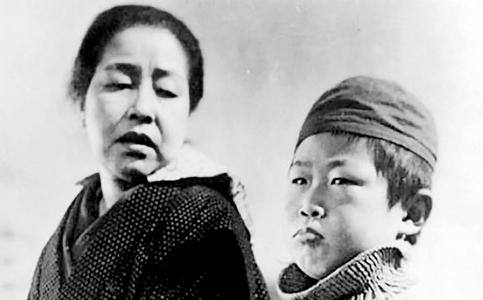 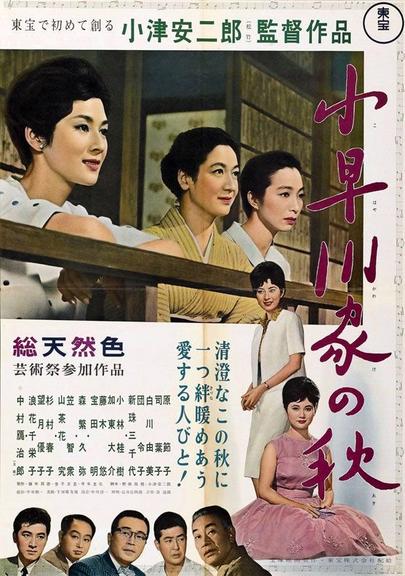 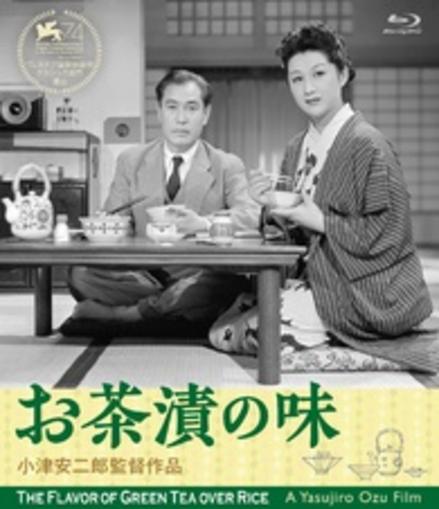 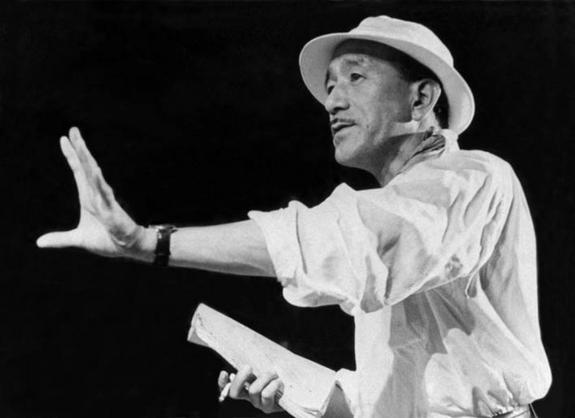 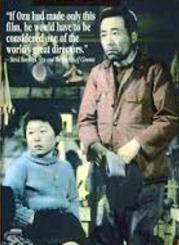 (12 December 1903 – 12 December 1963) Japanese film director and screenwriter. He began his career during the era of silent films, and his last films were made in color in the early 1960s. Ozu first made a number of short comedies, before turning to more serious themes in the 1930s.
The most prominent themes of Ozu's work are marriage and family, especially the relationships between generations. His most widely acclaimed films include Late Spring (1949), Tokyo Story (1953), Floating Weeds (1959), and An Autumn Afternoon (1962).

His reputation has continued to grow since his death, and he is widely regarded as one of the world's most influential directors. In the 2012 Sight & Sound poll, Ozu's Tokyo Story was voted the third-greatest film of all time by critics worldwide. 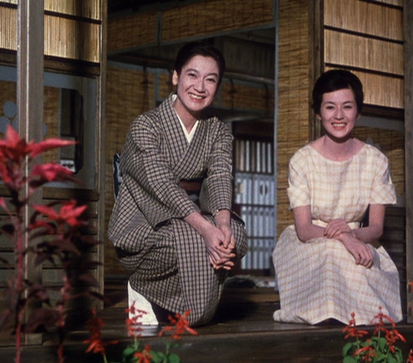 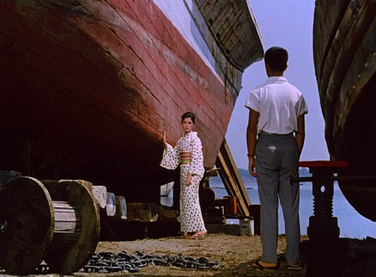 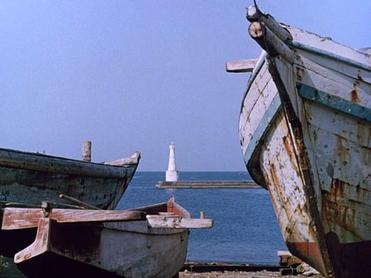 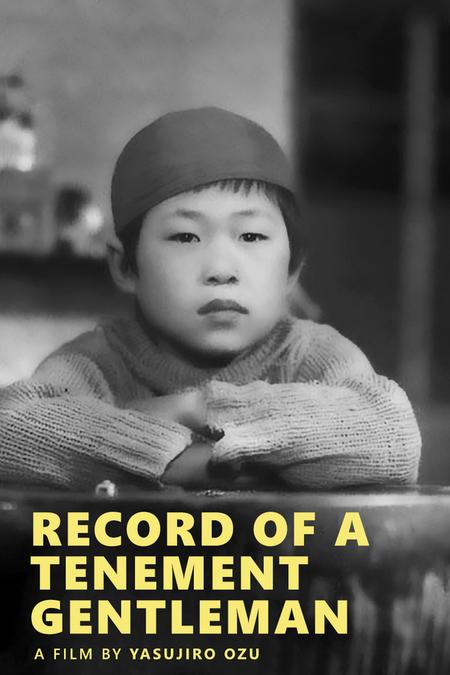 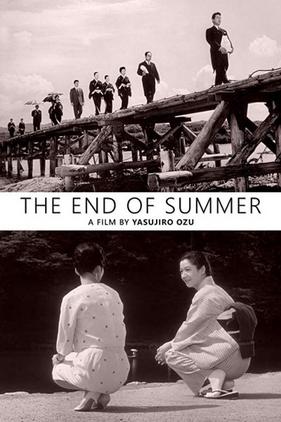 The style of Ozu's films is most striking in his later films, a style he had not fully developed until his post-war sound films. He did not conform to Hollywood conventions. Rather than using the typical over-the-shoulder shots in his dialogue scenes, the camera gazes on the actors directly, which has the effect of placing the viewer in the middle of the scene.

Ozu moved the camera less and less as his career progressed, and ceased using tracking shots altogether in his colour films. He invented the "tatami shot", in which the camera is placed at a low height, supposedly at the eye level of a person kneeling on a tatami mat. Actually, Ozu's camera is often even lower than that, only one or two feet off the ground, which necessitated the use of special tripods and raised sets. He used this low height even when there were no sitting scenes, such as when his characters walked in hallways. He eschewed the traditional rules of movie storytelling, most notably eyelines.

Ozu was also an innovator in Japanese narrative structure through his use of ellipses, or the decision not to depict major events in the story. In An Autumn Afternoon (1962), for example, a wedding is merely mentioned in one scene, and the next sequence references this wedding (which has already occurred); the wedding itself is never shown. This is typical of Ozu's films, which eschew melodrama by eliding moments that would often be used in Hollywood in attempts to stir an excessive emotional reaction from audiences. 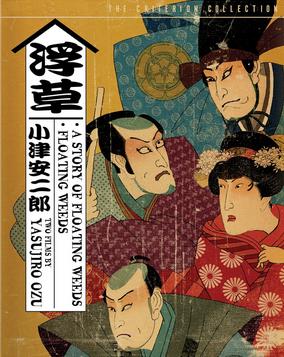