​
They were taught from the start to obey orders instantly.
To develop an absolute and unquestioning obedience.
An obedience which was enforced by punishment.
Reinforced with slogans and ceremonies.

They learned  to always put their Fatherland first.
To share an idealised vision of the future.
To be proud of the beings they were.
To believe that they were right.

They carried out the orders of their superiors
without question and without emotion.
They were encouraged in their actions
by promotion and success.

They developed techniques for committing mass murder.
They killed millions of men  women  and children.
quickly,  cheaply  and efficiently
with the minimum of fuss.

They utilised the bodies commercially.
The body fats to make soap.
The hair to fill mattresses.
The ashes for fertiliser.

They watched with disbelief
as the world which they had created
disintegrated into chaos and madness.
They claimed that they were only obeying orders. 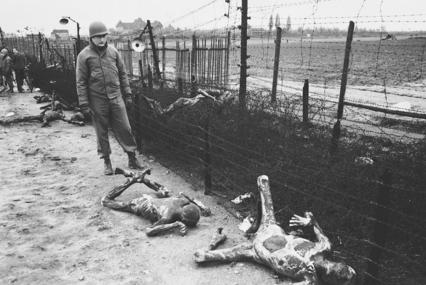 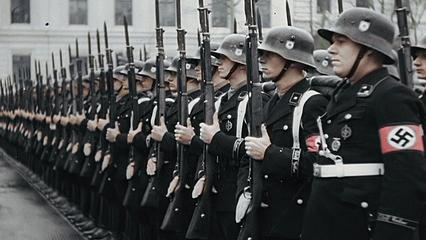