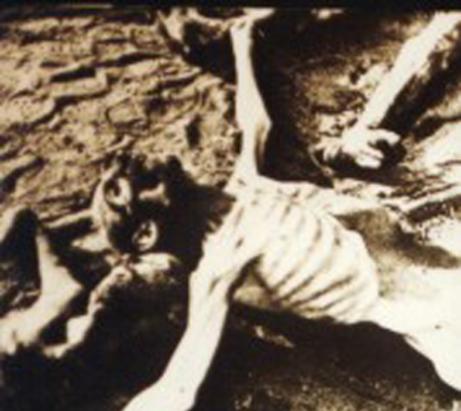 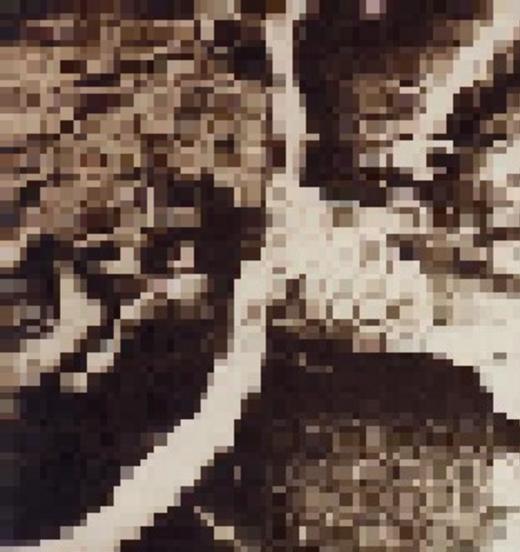 I was allowed to move about freely.
One day my father noticed me
as I was walking around.
He called my name.

I came towards him.
He was so happy to see me.
We embraced and he began to cry.
He had a piece of bread which he gave to me.

My father looked like a corpse.
This powerful man
whom I had so respected
seemed a skeleton of his former self.

He was beaten and powerless.
I felt uncomfortable being with him.
I made an excuse that I had to go back
and I left him standing there looking after me.

I could not allow myself to feel any concern or care
even for the father whom I so loved.
He had become a burden that I did not want to take on.
He was no longer of any possible use to me.

This incident has haunted me my whole life.
How could I leave my father there to die?
Many explanations have been given.
None are satisfactory.

My father would forgive me  - I know that.
Uppermost in his mind was the desire to save me.
But since that moment I have never been able to love
anyone.