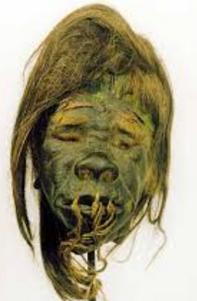 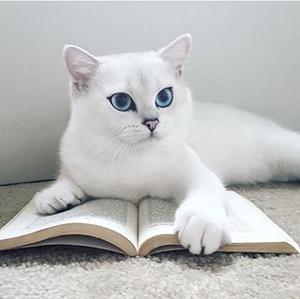 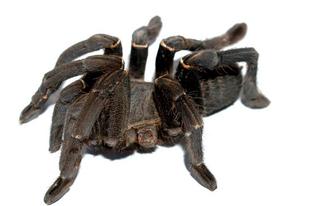 With it’s help, explained the doctor, he would be a mindless twit
and when Simon nodded gratefully he handed him the kit

As he hurried down to breakfast Simon shook an empty head
I’ve removed my brains for nothing!     and that’s what Simon said